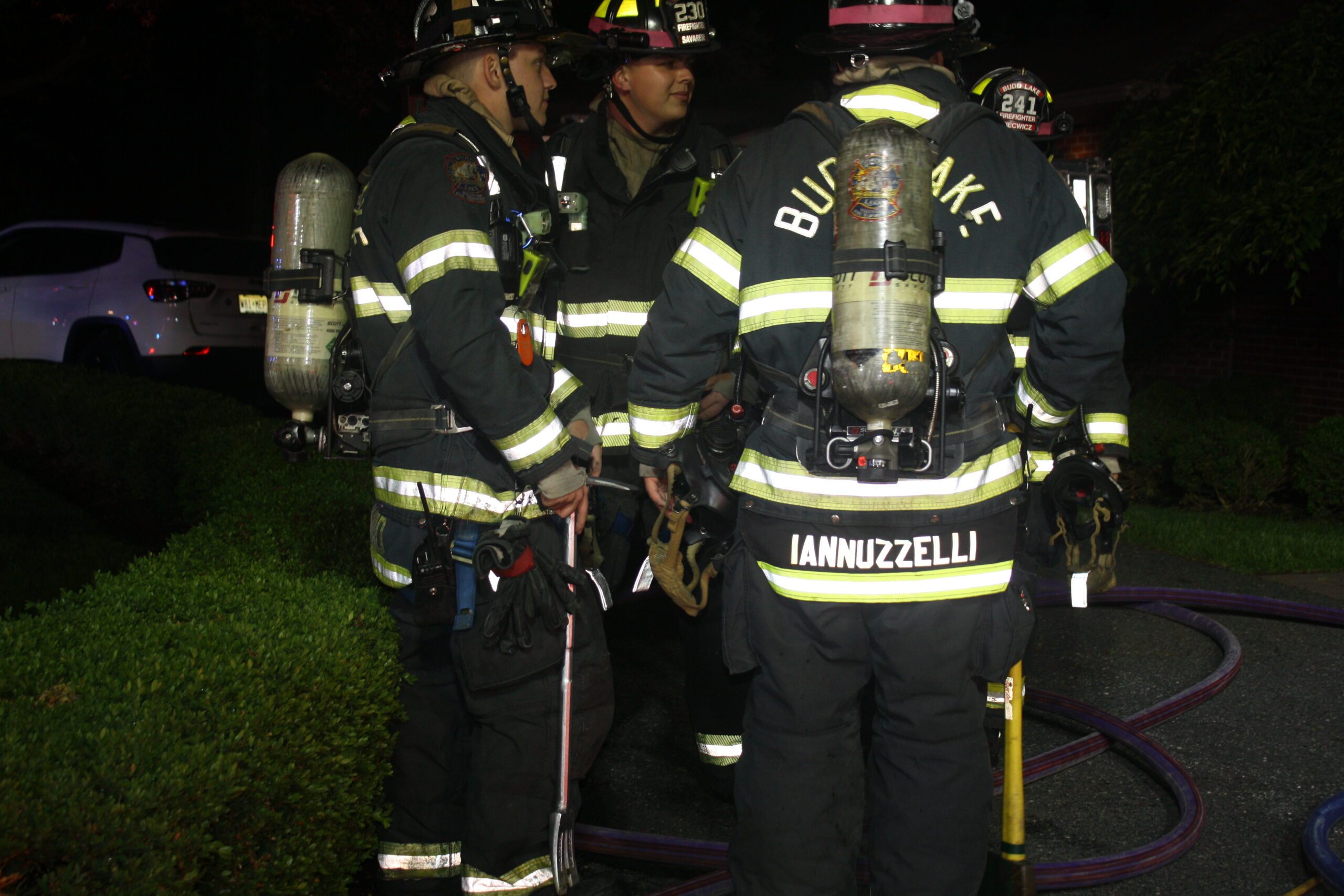 Firefighters were called to a home on West Grover Street in the Flanders Section of town for a report of a car on fire in a garage. Police reported the car was on fire but they could not get to it Car 91 arrived and ordered a second alarm. Engine 59 assisted Flanders Engine 95 with water supply while Ladder 58, Tender 57 and utility 54 stood by down the street. The fire was quickly put out and mutual aid was released. Engine 59 and an Engine from Roxbury assisted with venting the house. There were no injuries and units returned within 2 hours.